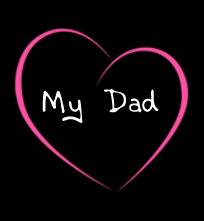 Past…present……and future…..three words that pertain to Onie Wheeler. The past has created the present….the present indicates the future!

Onie Wheeler grew up on a farm in Senath, Missouri where his dad raised cotton. At eighteen, Onie joined the Army and spent the next five years there. He was in the war in Guadacanal, and was stationed in Hawaii at Scofield Barracks. Onie was at Pearl Harbor when the Japanese bombed it. Onie’s hand was injured during the war in the Army, so he learned to play the guitar in open “C” and barred the chords. He decided to take up playing the upright bass and the harmonica. He became quite adept at playing both of them. While in the Army, Onie won several Talent Contests.

After his time in the Army, Onie began singing around his hometown in and around 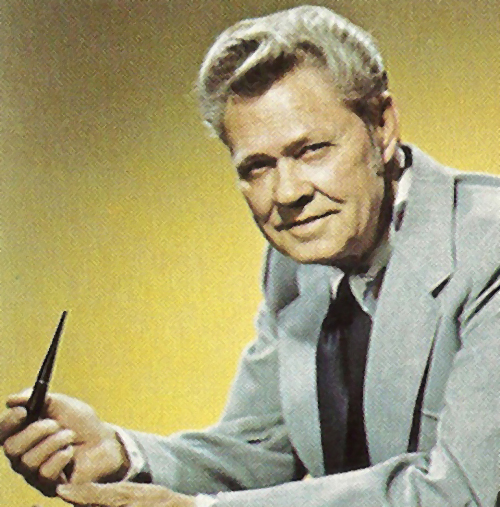 Southeast Missouri, “The Bootheel”, as they call it. It was during this time that he met his wife “Little Jean” who had a radio show at KWOC Radio in Poplar Bluff, Missouri. She was 16 years old when she started the show and she was a huge hit around Southeast Missouri. Onie was quite smittened with her. They married when she was seventeen years old. For a time they both continued their individual shows but later decided to perform together. One year later their daughter Karen was born.

After Onie and Jean were married for five years, they had a daughter Jerene and then three years later, a son named Danny. At the age of eleven, Karen started singing harmony with her parents and sang on some of their records. Onie and Jean recorded for Columbia Records and had a duet out called “Shackles And Chains”. But as time went on, Jean decided to give up the music business to take care of the children. Karen went on to sign with Epic Records when she was fifteen years old, then RCA Records, Capitol Records and is still in the music business today, owning her own record label “Fox Fire Records”.

Onie formed a band called “Onie Wheeler and the Ozark Mountain Boys” that consisted of A. J. Nelson on lead guitar (singing alto), Doyle Nelson on rhythm guitar (singing tenor) and Ernie Thompson on drums. In 1953, Troy Martin introduced some of Onie’s songs to Don Law of Columbia Records. This led to a recording contract on the Columbia label “Okeh Records”. Some of Onie Wheeler’s hits on this label were: “Run ‘Em Off”, “I Saw Mom With God Last Night”, “Mother Prays Loud In Her Sleep”, “No, I Don’t Guess I Will”, “Closing Time”, “Go Home”, “Too Hot To Handle”, and a huge record for Onie was “Onie’s Bop”, which gained him a lot of recognition.

Many other artists began to realize some of the hits due to Onie Wheeler’s songwriting ability. George Jones and Melba Montgomery recorded “Let’s Invite Them Over Again”, and “There’s A Friend In The Way”. Lefty Frizzell recorded “Run “Em Off”, Little Jimmy Dickens recorded “Closing Time”, Flatt & Scruggs recorded “Go Home”, and Carl Smith recorded “No, I Don’t Guess I Will”.

Onie worked with Elvis Presley in the 50’s and was very good friends with Elvis and visited him many times after Elvis bought Graceland. He thought that Elvis was talented beyond anyone’s belief, and recognized this long before Elvis was the King. They were both booked by Bob Neal at the time.

Onie Wheeler was in great demand for playing the French harp or the bass fiddle on recording sessions. The sound that he got out of the French harp was different and quite distinctive. He played on a lot of Dolly Parton’s sessions as well as others.

Onie Wheeler was also with the Roy Acuff Show on the Grand Ole Opry for twenty-two years. Roy would feature Onie singing a song that he had written, many times on the Opry. Along with singing and playing the French harp on the Opry, Onie was the first to ever do a train whistle by blowing the train whistle with his mouth, and a little coarse sound coming out of his throat. Every Friday and Saturday night when Roy Acuff would sing “The Wabash Cannonball” Onie would fire up the train whistle like no one else could ever do. He taught his daughter Karen how to do this and she is still using it on her shows today.

Onie Wheeler was diagnosed with an aneurism in his stomach in February of 1984. After a successful operation, Onie grew bored with all the time off from being on the Opry, and in May he went back to work with the Roy Acuff Show. Roy wouldn’t let him blow the train whistle because it took too many muscles in his stomach to do this. But he let him play the harmonica a little. During this time off, Onie had written and recorded several Gospel songs and the Nelson Brothers sang with him on this project, the guys he had been with since the early 1950’s. They rehearsed at Onie’s daughter Karen’s house on Thursday. On Friday night, his daughter Karen was usually on the Opry but it was her daughters’ birthday, May 25, 1984. Onie did his regular shows with Roy Acuff, and was to appear on the Opry stage on the Jimmy Snow Gospel Hour, doing the new songs he had written and recorded with the Nelson Brothers singing harmony. He did the first song, and then on the second song he collapsed in the circle from the old Ryman Auditorium, on stage at the new Grand Ole Opry at Opryland. There he died of a massive heart attack. They held hands in a circle around Onie in prayer, but he was gone. There was a nurse that jumped on stage from out of the audience, but all the efforts would do no good. That was Memorial Day weekend. They pronounced him dead on May 26, 1984 because it was after 12:00 midnight before the coronor made his report.

Yes, the past….present….and the future still goes on. Onie Wheeler still lives on as the future continues with today’s technology in cell phone “ringtones” and the songs that he wrote are still recorded by many. I think Onie Wheeler was ahead of his time in many ways. He was as popular as Elvis Presley overseas, but was happy with the simple things in life such as a little 40 acre farm in Mt. Juliet, Tennessee. His songs will live on, but to the world he will always be “62 years old.”

WE REALLY MISS OUR LITTLE GIRL
by Onie Wheeler 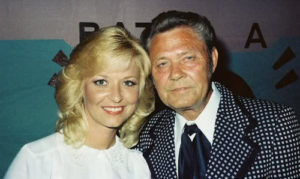 I’d like to write you a letter
Since I can’t seem to sleep tonight
Ah, but you know I can’t write a letter
‘Cause somehow the words just don’t come out right

You know, Honey, when you first got married
Your Mom and I were awful blue
But since we’ve got to know him better
I don’t think anyone could fill his shoes 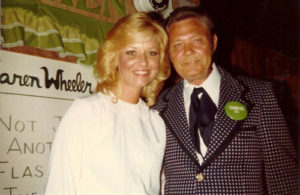 Honey, I brought a little nip home with me
You know it kinda helps me to think
Hope you don’t mind, I won’t wake up Mom
‘Cause you know she don’t like for me to drink

That’s funny I just noticed our yard light is not bright
Ah, I can see now why, it’s gettin’ daylight
It seems like it’s been a very short visit with you
But I guess I’ve thought about you all night 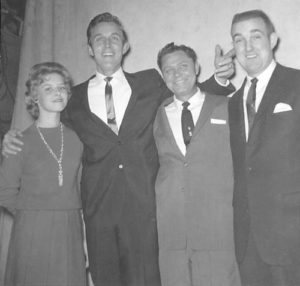 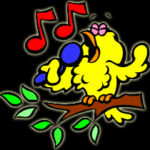